This design-build project consisted of two tilt-up panel warehouse shells that were constructed on a 15-acre brownfield site in downtown Salt Lake City. Eckman Construction was the general contractor and self-performed site and building concrete for the two warehouses. By overlapping and phasing construction, the team was able to save time and money for the owner.

Preconstruction for the project began in March 2018, with the first building beginning construction in July of the same year and the second building finishing in September 2019. Warehouses 1 and 2 have a clear height of 28 feet and 32 feet, respectively.

Because the building site had once been an iron mill and, subsequently, a landfill, precautions were taken to remove any contamination and unsuitable soils. Environmental consultants were contracted to conduct a soils study. The study revealed that the site contained asbestos and contaminated soils. To reclaim the site and make it suitable for building, the team had to excavate 12 feet below the buildings’ footprint to remove unsuitable/contaminated soils and place a petrochemical liner for additional safety. Even though this project offered more challenges than most, the Eckman team was able to draw on their experience to deliver the project on time. 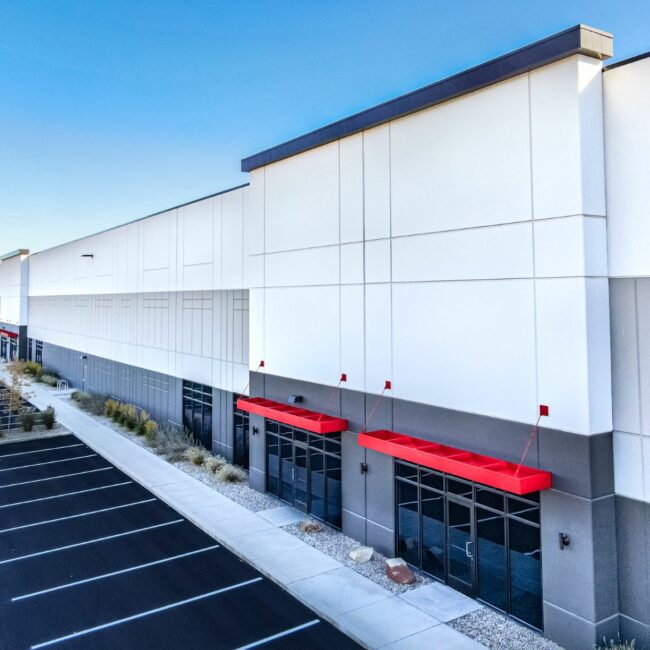 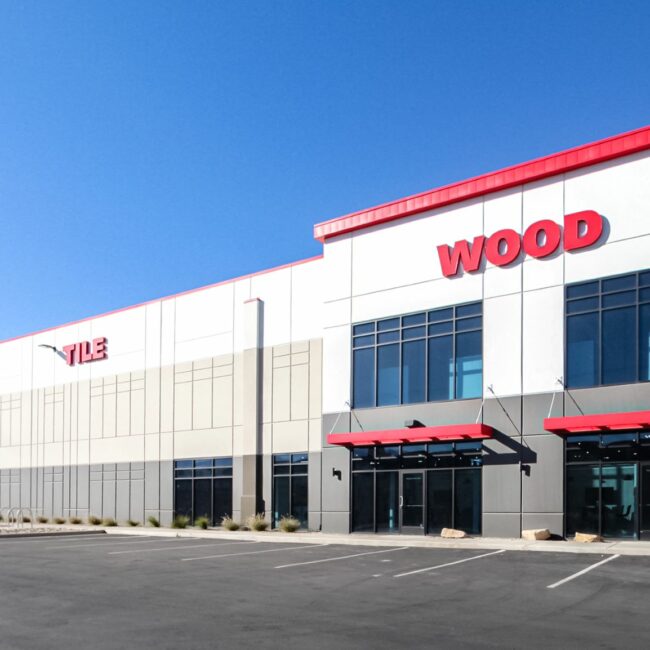 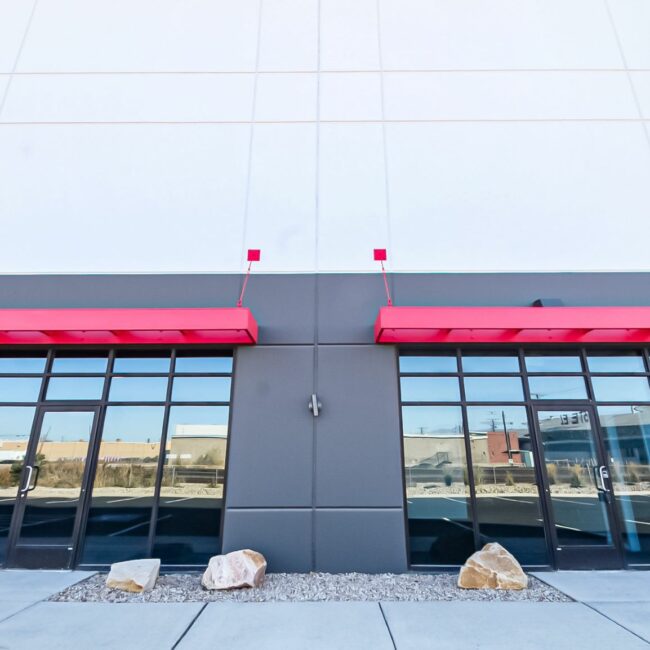 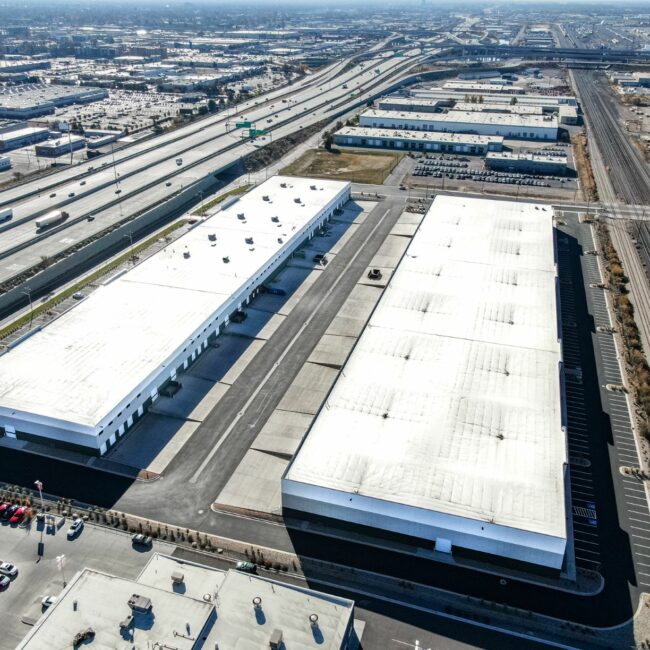 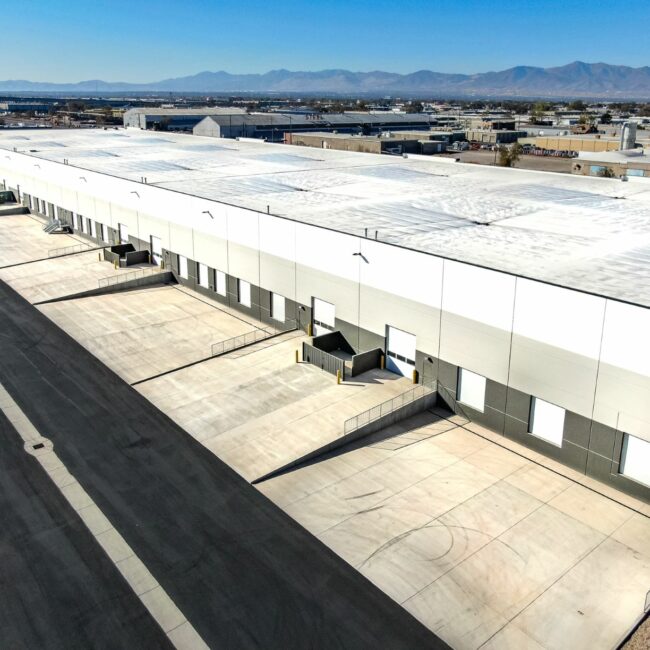 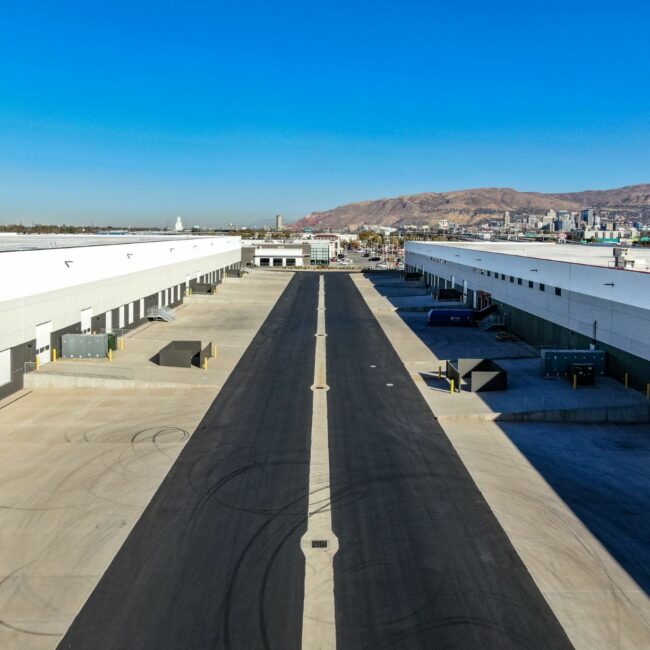