Originally built in 1915, the McGillis School was previously known as Salt Lake City School District’s Douglas School. Guided by the original school plans, the renovation preserved much of the building’s historic fabric. The original maple floors in the halls were refinished. Drop ceilings in the classrooms were raised to expose beautiful tall windows to their full height. On the exterior, water-damaged concrete was repaired. An unobtrusive aluminum cap on the roof’s parapet wall will protect it from further damage.

The new addition was designed to match the historic character of the old part of the school. The McGillis project used center-core drilling to economically and effectively address seismic safety concerns. A wireless broadcast network eliminated the need for rewiring the building to accommodate new technologies. Alterations, including a new elevator and raised front entrance, made the school ADA accessible.

The school was certified LEED Gold in 2016. Some practices adopted for LEED certification include using the debris from the demolition of the old 1950s-era part of the school for the new addition’s foundation, purchasing steel joists made from recycled automobiles, and skylights with lenses made from recycled bottles. Additionally, the school installed 117 solar panels with help from a Rocky Mountain PowerBlue Sky grant.

2003 Restoration Project of the Year | Associated General Contractors of Utah 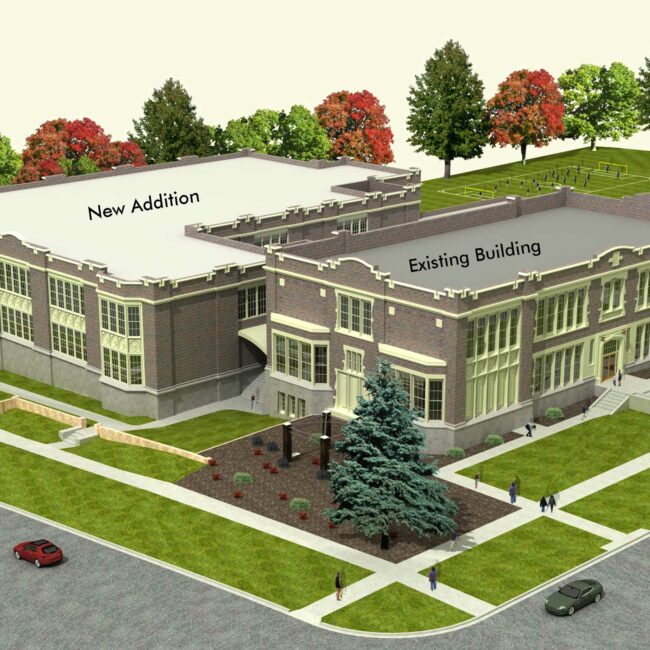 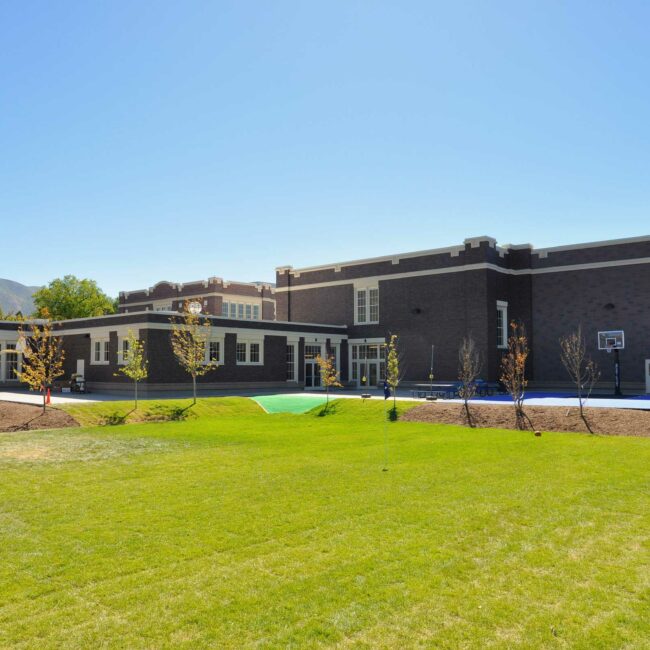 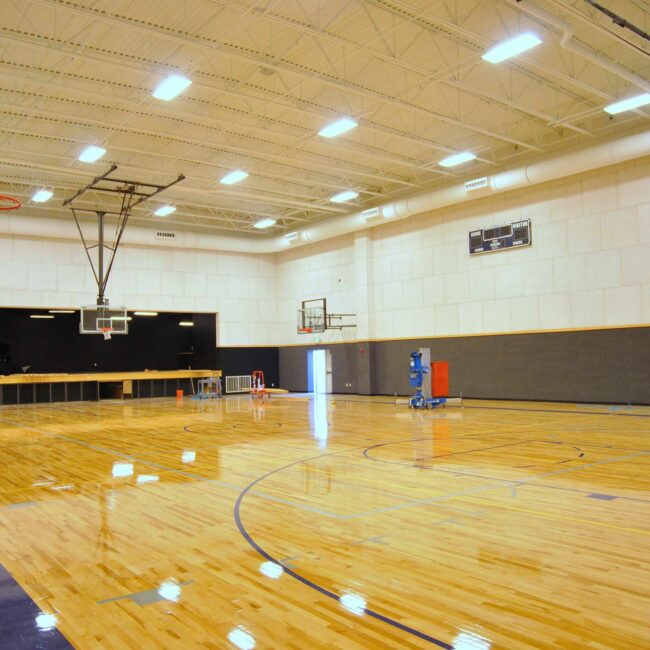 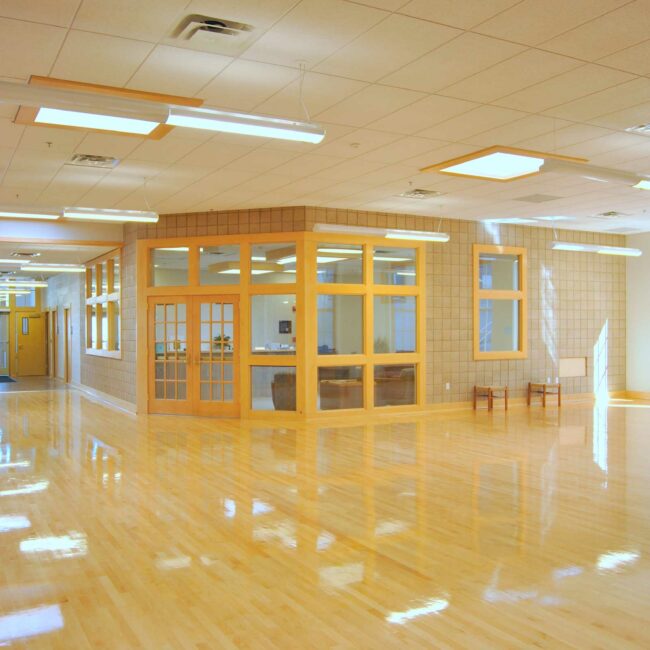